Elsinore: The home of Hamlet

Hop on the train from Copenhagen Central Station every 15 minutes, and just 45 minutes later you will be in the historic port city of Elsinore - or Helsingør - as it’s called in Danish.

The town was founded in the 1420’s as the Danish king Eric of Pomerania established for all ships to stop in Elsinore to get their cargo taxed and pay a toll to the Danish Crown – known as The Sound Dues. The king built the fortification Krogen, which later became Kronborg Castle, as part of the taxation strategy, and the castle became the headquarters for The Sound Dues. However, the renaissance castle is best known for being the dramatic scenery and Hamlet’s home in Shakespeare’s play about the fictional prince of Denmark. 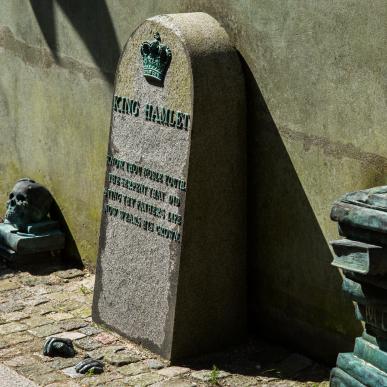 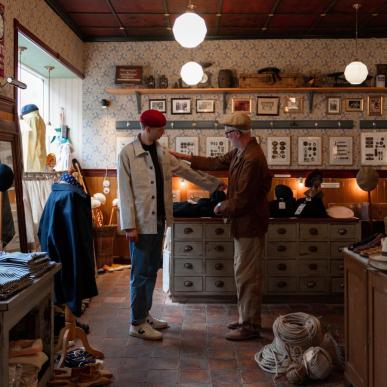 What to see: Modern design, historic walks and shopping in Elsinore 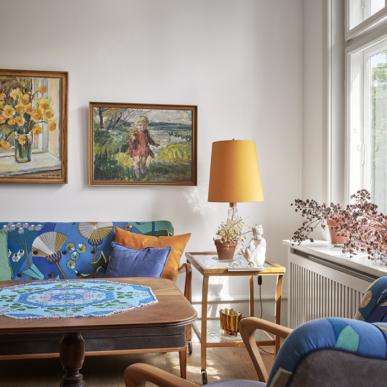 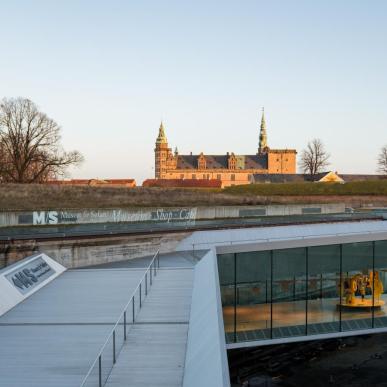 Download a selection of pictures related to Elsinore. Press photos -  Elsinore: The home of Hamlet. The photographer must be credited. 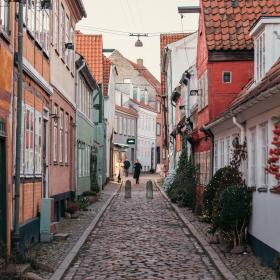 The cultural pearl Elsinore in royal and historic North Zealand

45 minutes by train from central Copenhagen. That's all it takes to go on a historic adventure to the cultural harbour city of Elsinore in the North Z... 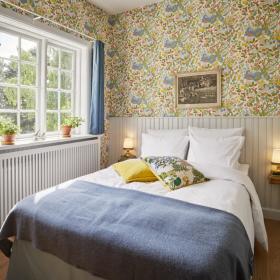 Beach hotels and other accommodations in Elsinore

Wind down by staying at one of the beautiful beach hotels, which for generations have attracted the royal, the rich and everybody else. 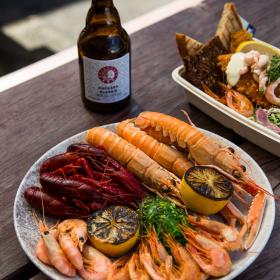 Eat and drink in Elsinore

There are more and more interesting places to go and get something nice to eat. Elsinore offers everything from casual street food to locally smoked f... 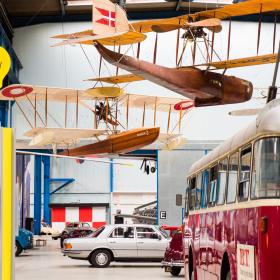 Cultural experiences for the whole family in Elsinore

Get a dose of Elsinore for young and old. There is something everyone to experience either if you’re into maritime history or crab fishing on the dock...