It is the tallest museum in Denmark, even though you can barely see it from the outside. Located in the port area of Elsinore, the M/S Maritime Museum of Denmark is the result of the Danish architecture firm Bjarke Ingels Group’s creative minds. In between the cultural centre Culture Yard and Kronborg Castle, a ship-shaped dock has been turned into an award-winning underground museum.

It was a bit of a puzzle to get there. Kronborg Castle’s listing as a UNESCO World Heritage site posed a dilemma for the new museum. It wasn’t possible to build anything high, so going below ground became the solution. Bjarke Ingels Group won the architectural competition of designing the old dock into a museum, and the museum opened in 2013.

The M/S Maritime Museum of Denmark is secured by 461 anchors that are drilled 42 meters into the ground to secure the floor, making it the tallest museum in Denmark. Without the anchors, the water pressure would cause the museum float like a ship.

The permanent exhibitions in M/S Maritime Museum of Denmark include a 400-year-old shipwreck and ‘BIG dock’ – a new exhibition about Bjarke Ingels Group’s visions for the underground museum building. Other permanent exhibitions include make-believe tattoo equipment where kids and adults can get inked with a classical sailor’s tattoo and learn about ‘The gate to the World,’ which is based around the sailor's family.

It is not only a museum for adults, as there’s 400m2 of play world with ‘The Dream Ship’. Here children from 2 to 10 years can enter a big toy motor ship, sing sailor karaoke, produce things of sail and rope materials at the sailor’s workshop and play with original maritime objects.

Among the awards won is a RIBA Award, the title ‘Building of the Year 2014’ in ArchDaily, the Culture Award at World Architecture Festival and the DETAIL prize. 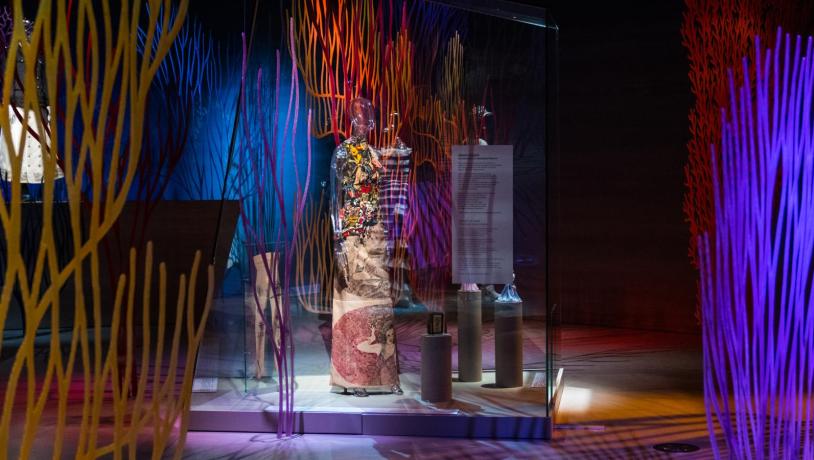 Download a selection of pictures related to Elsinore. Press photos -  from an old doc to world-class architecture in Elsinore. The photographer must be credited.

Press photos: From an old doc to world-class architecture in Elsinore 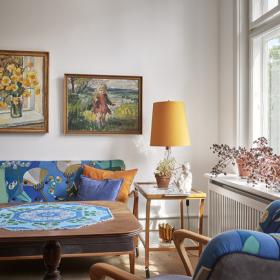