You may have attended congresses in many cities, but did you know that Copenhagen is one of the world’s most popular congress cities? Why? Read more here.

When you bid to host a congress, you must not only prove that Copenhagen and Denmark have something to offer on the topic of the congress, you must also show that the city can accommodate and handle large groups of people. Which it can!

Regardless of where you travel from or how, it is easy to get to Copenhagen. Arrive by plane at Northern Europe’s largest airport, or travel by train, car, boat or bus. Many low-cost airlines fly to Copenhagen and there are good train connections from many European cities.

The trip from the airport to the city centre takes 12 minutes by metro or train. It is faster than in any other capital in Europe and costs only €5. Get around quickly by public transport, on foot or by bicycle - Copenhageners’ preferred means of transport.

Copenhagen has repeatedly been voted the world’s safest city, most recently in 2022 it is known for low crime rates, a high standard of living and free education. The city is designed for pedestrians and cyclists and is compact and easy to navigate.

The capital region offers 30,000+ hotel rooms, with a wide selection of prices and categories – from budget to boutique and five-star. The same applies to the selection of meeting and conference facilities.

For decades, Copenhagen has been one of the world’s most popular congress cities and has played host to some of the world’s largest and most significant international congresses. Suppliers in the city are skilled and experienced at collaborating with conference organisers.

Copenhagen is a well-known climate frontrunner, and it is easy to find environmentally certified hotels and congress venues as well as experts for arranging environmentally friendly and responsible events.

Copenhagen is a recognised knowledge hub with a high concentration of universities, hospitals and knowledge institutions. The cooperation between public and private bodies is functions well.

Denmark is one of the world’s least corrupt countries and you can trust agreements that are made. Danes are known for being efficient and professional. The majority speak excellent English and often other languages as well – an advantage in negotiations.

The Danes have repeatedly been named the world’s happiest people and are perceived as tolerant and straightforward. ‘Hygge’ is a national pastime and Copenhagen regularly tops the lists of the world’s best cities to live in. 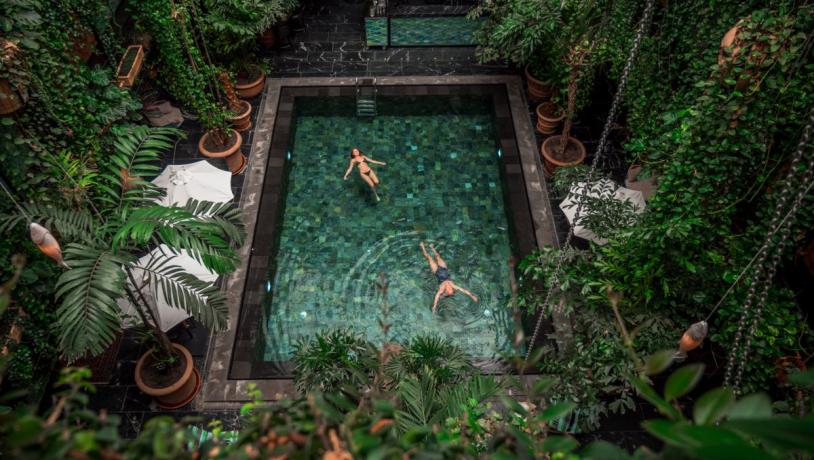 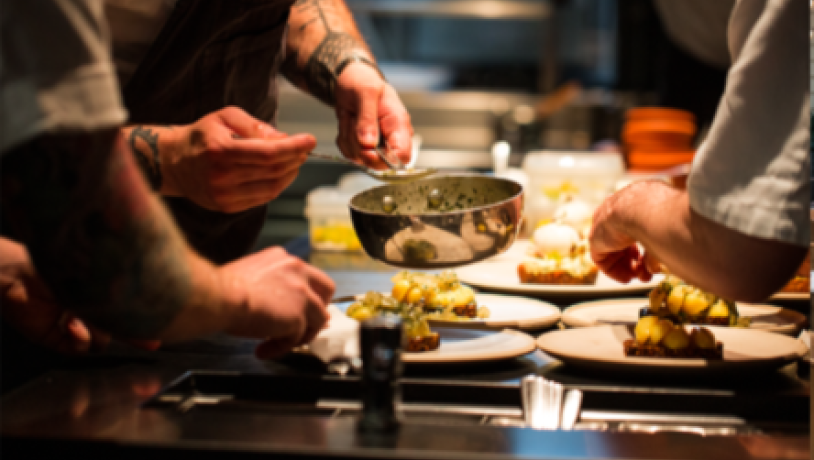 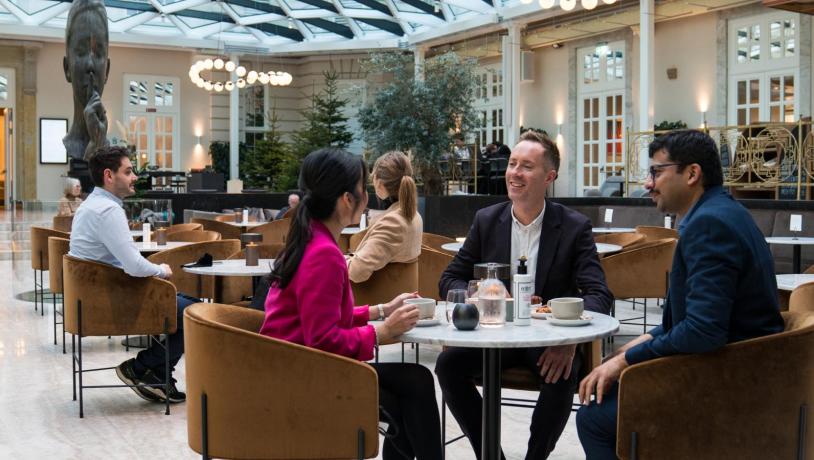 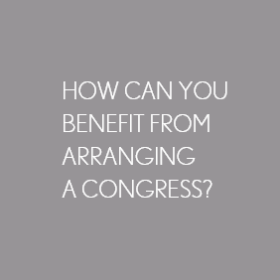 Want to draw attention to your area of expertise or field of work? Learn why a congress is an ideal platform. 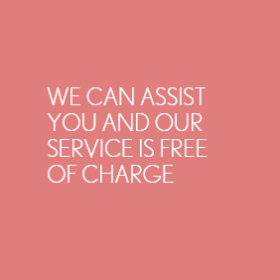 Our skilled team is ready to help you qualify your idea and establish a new international congress in Copenhagen. 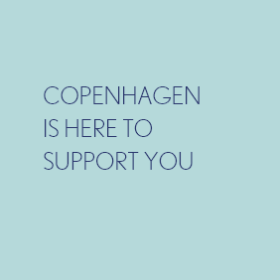 When Copenhagen hosts an international congress, multiple industries benefit. Therefore, our services are free of charge. 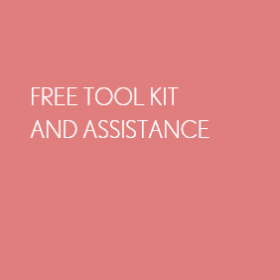 No existing international congress covering your specific area of interest or expertise? Let us guide and assist you.