Copenhagen’s food and restaurant scene continues to impress the world. At this year’s unveiling of the 2020 Michelin Nordic guide, 16 Copenhagen restaurants were awarded a total of 23 stars, reaffirming Copenhagen’s position as Scandinavia's gastronomic capital.

Joining the Michelin list for the first time, groundbreaking and experimental restaurant Alchemist received two stars, while Jordnær went from one to two stars and Geranium kept its three stars. As a result, Copenhagen now boasts five 2-star restaurants as well as one 3-star restaurant.

The 2020 Michelin Nordic guide is a nod to Copenhagen’s ever evolving and innovative food scene. The launch of the latest edition of the restaurant guide also caps off an exciting gastronomic year for the Danish capital, which saw the opening of several new restaurants including Alchemist, Lola and The Pescetarian.

In addition to the traditional stars, this year the Michelin Nordic Guide also launched a new ‘Sustainable Gastronomy’ icon to highlight restaurants that promote sustainable dining. Six Copenhagen restaurants, including Noma and Amass, received the emblem, while another nine were acknowledged for taking positive steps towards sustainability. 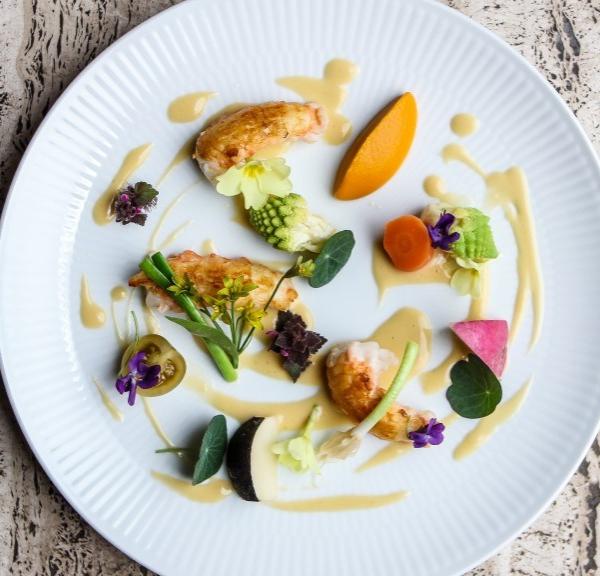 Guide Michelin Nordic Cities 2020 has awarded a total of 23 stars to 16 restaurants in Copenhagen. Geranium once again tops the list as the only restaurant in Denmark with three stars, while AOC, Kadeau, Noma, Alchemist and Jordnær now all hold two stars. 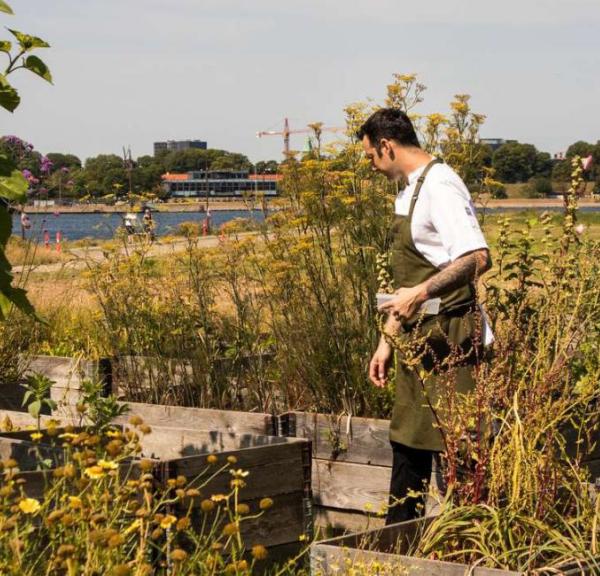 Restaurants that take sustainability to another level

Organic produce is not enough if restaurants want to minimize their carbon footprint. Growing their own veggies, re-using resources and re-thinking energy consumption into all processes are all green initiatives that set these super sustainable (and really delicious) restaurants apart.